Brett Harned brings nearly 20 years of experience in communications and project management—along with a passion for teaching and community-building—to his role as the Director of Education at TeamGantt.

Prior to his work at TeamGantt, he worked as a digital project management consultant and coach, focused on solving issues that are important to organizations that want to produce quality digital projects in harmony. He loves to build processes and communication tactics that work not only for projects but for the people involved in them. In that role, he worked with organizations like Navy Federal Credit Union, Simple, and a number of digital agencies. Prior to that, he served as Vice President of Project Management at Happy Cog, a digital agency based in Philadelphia, and as a senior PM at Razorfish. He’s worked on digital projects with a variety of clients, including Zappos, MTV, the Bill & Melinda Gates Foundation, Alaska Air, and many more.

Brett began blogging about his adventures in project management at brettharned.com when he realized there was a void in the industry for people in the digital PM role. Since then, he has had the privilege to speak at various events internationally and has written for widely read industry websites and publications.  His first book Project Management for Humans was published by Rosenfeld Media in July 2017, and his podcast Sprints and Milestones was launched in April 2018.

When he's not talking about project management and productivity, Brett likes to discover new music, experiment with photography, and explore the world with his wife and two daughters, and our French Bulldog. 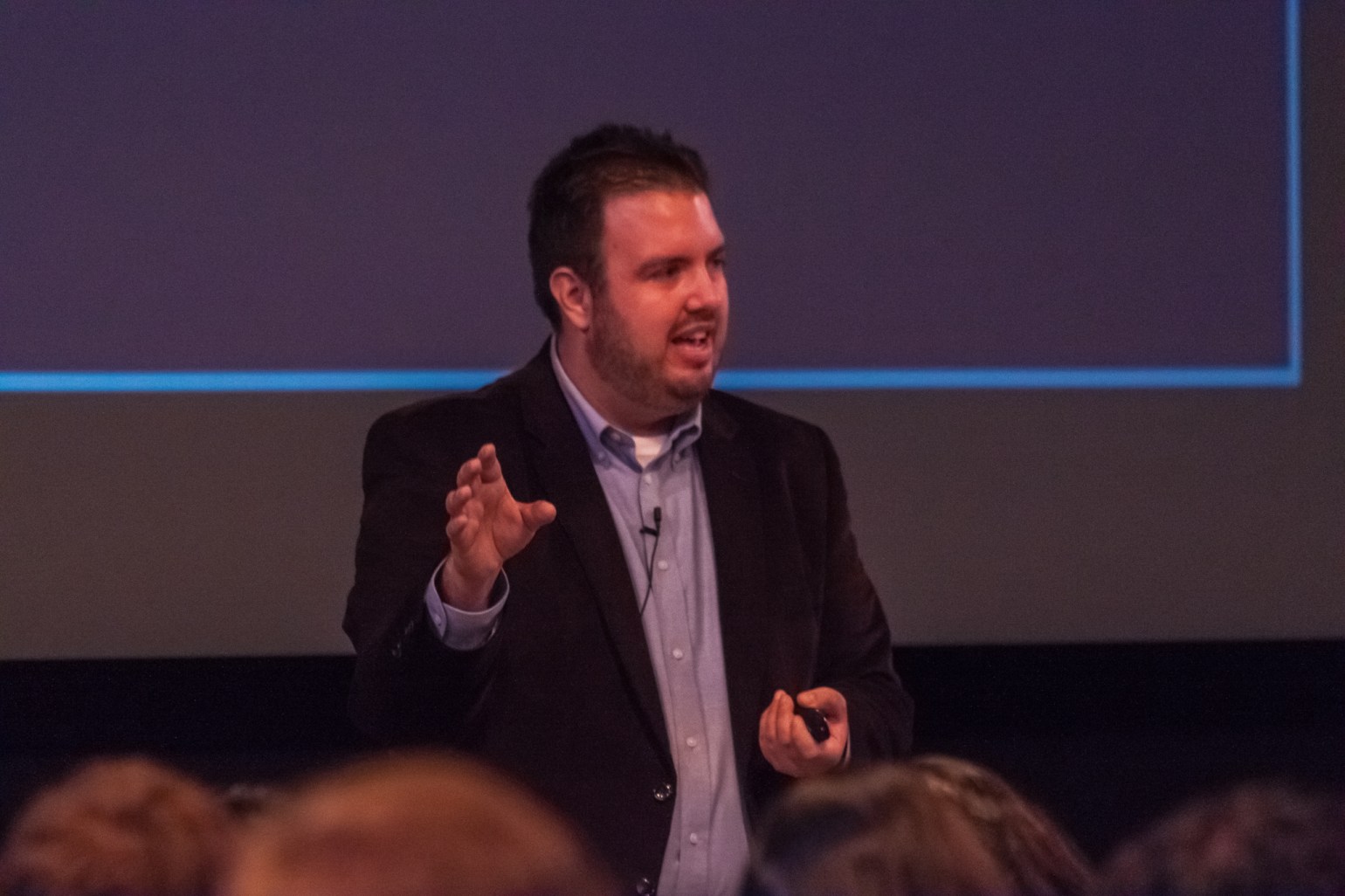 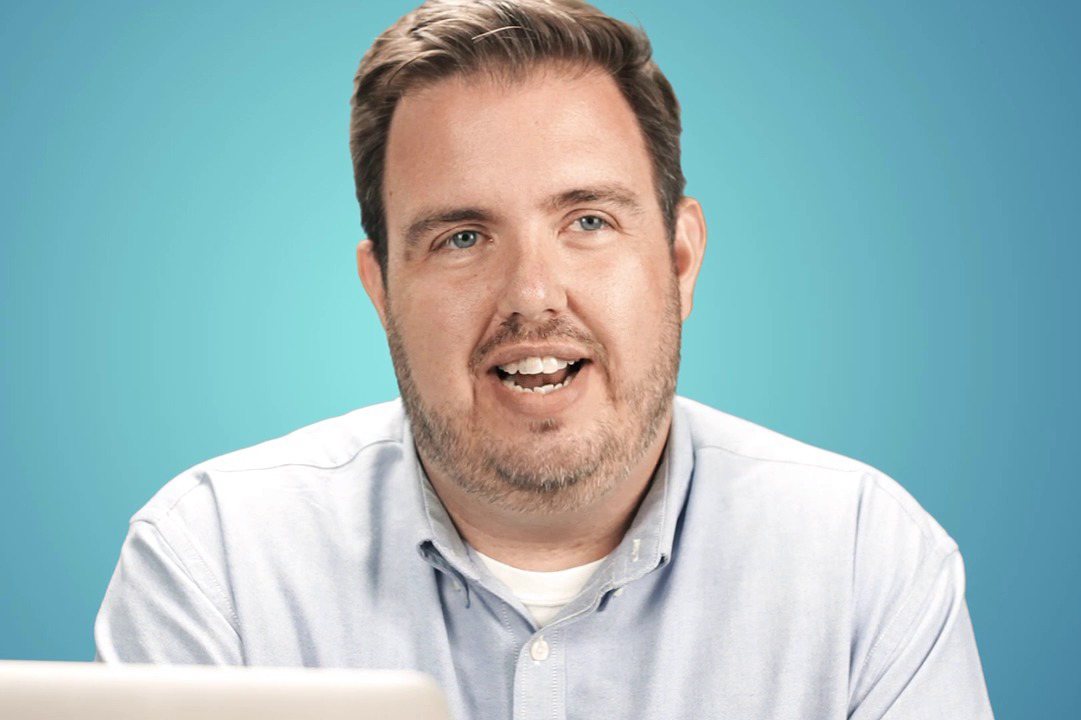 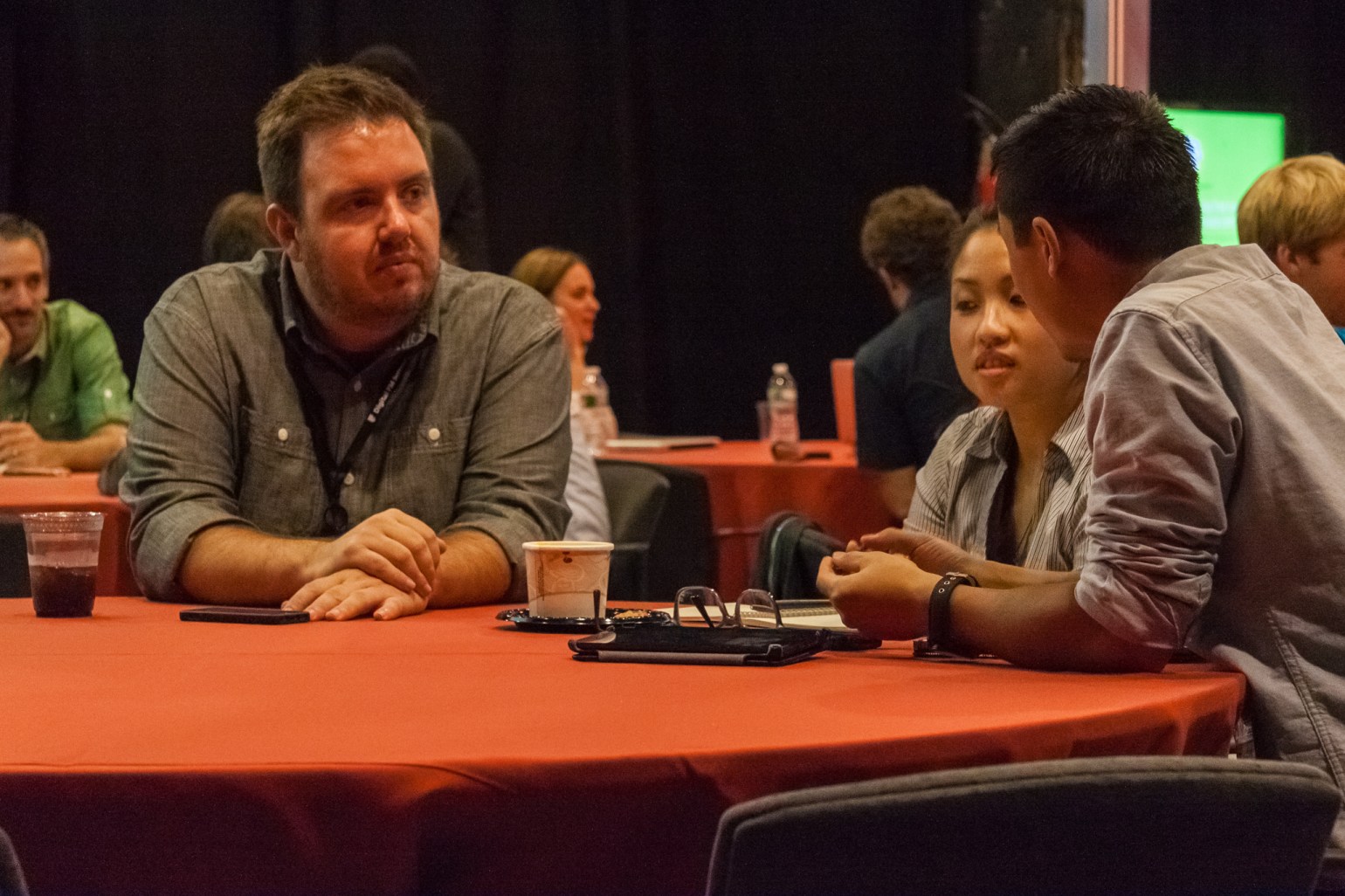 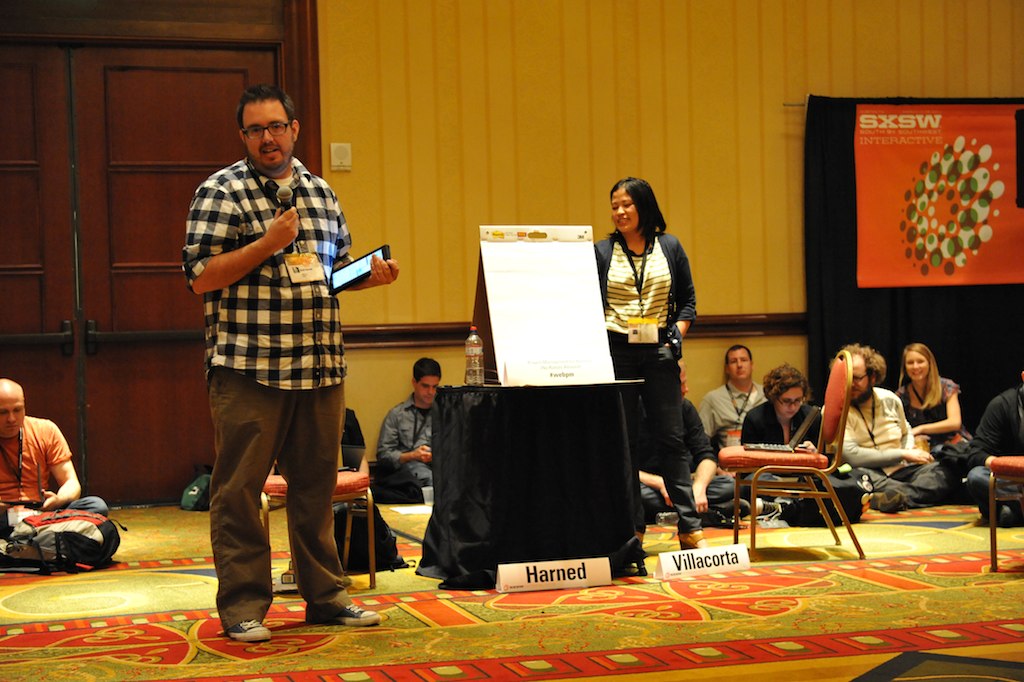 A Guide to Project Management sponsored by TeamGantt
5 Valuable Tips for Good Project Management in .NET Magazine
Client Connection on Projects at Work
You're a Project Manager, Not Superman on PM Hut
Defeating Busy on Cognition, Happy Cog’s blog
The Zen PM - The power for turning chaos into calm on the Resource Guru Blog

It's not all about PM, folks. When I find spare time (inoften these days), I like to pick up my Canon and wander about. This is a selection of some of my favorite shots. 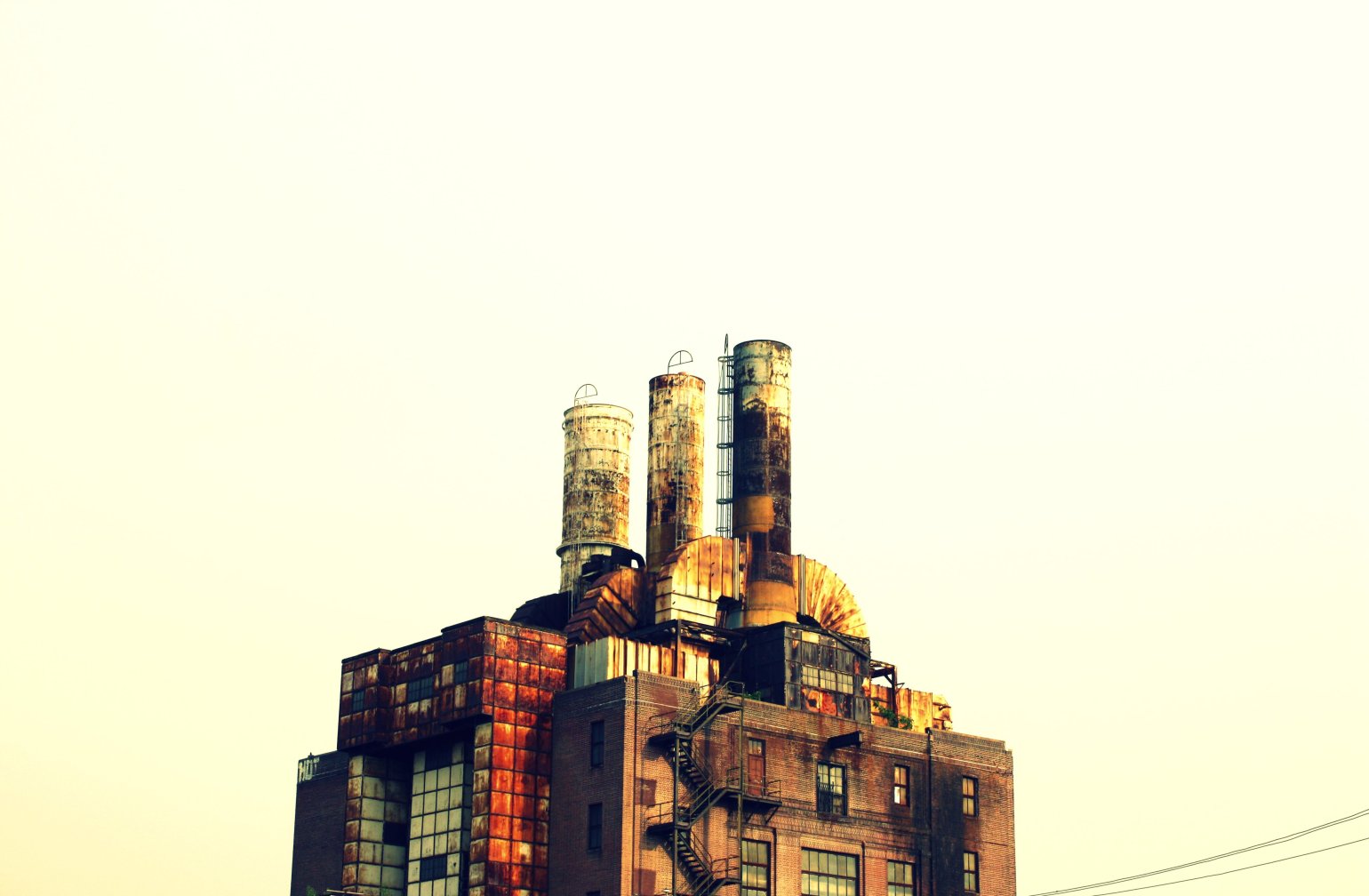 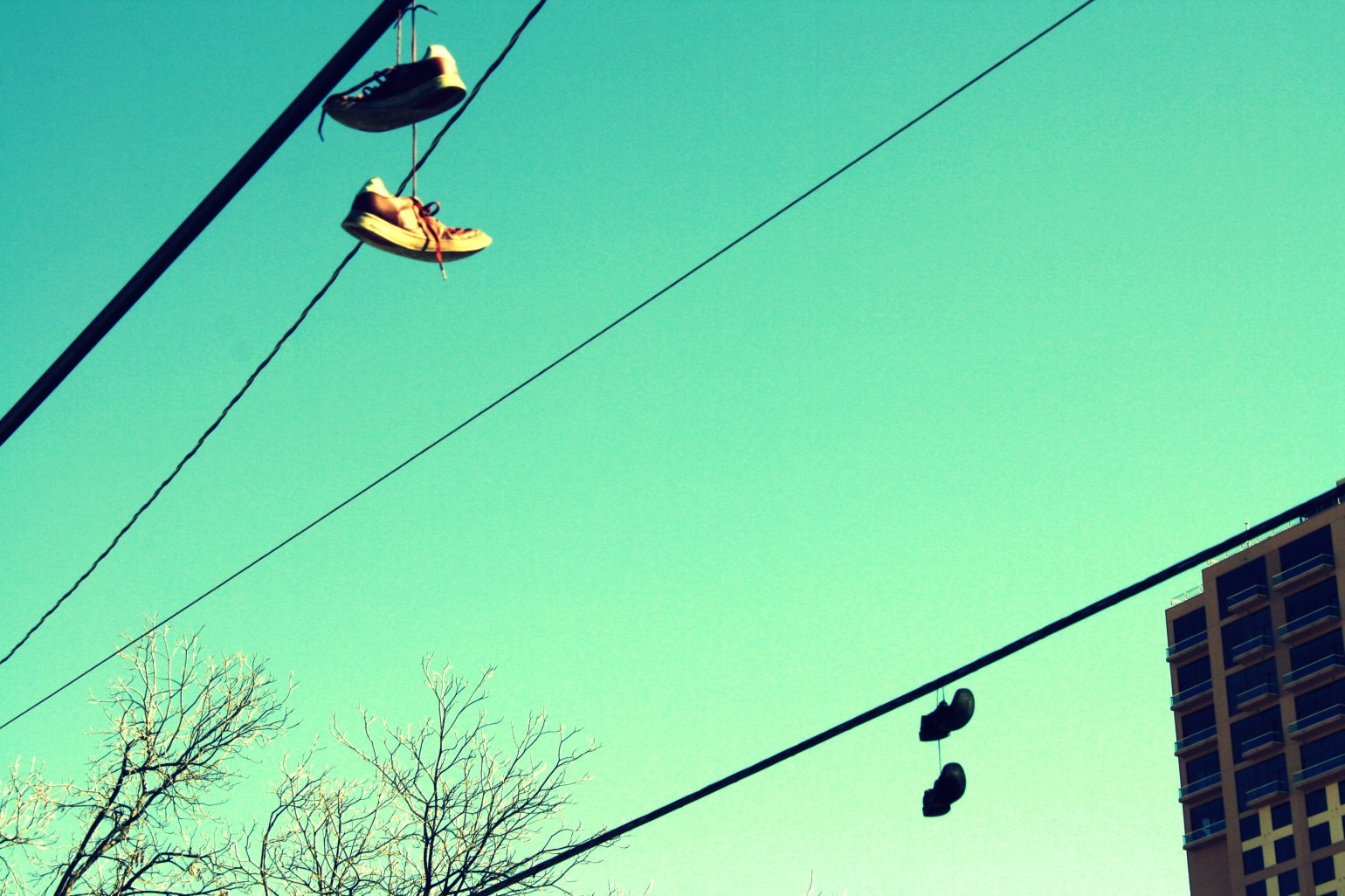 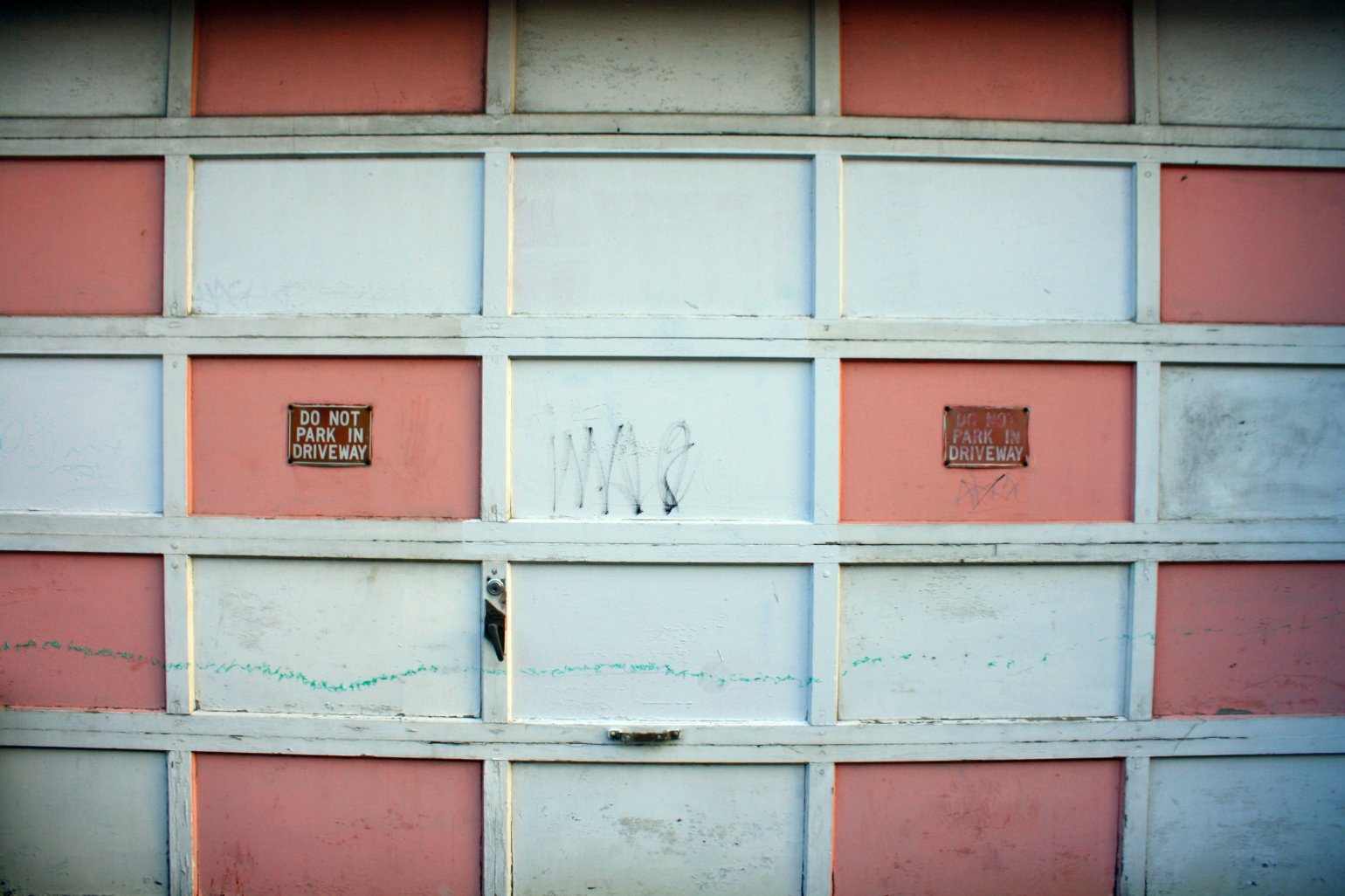 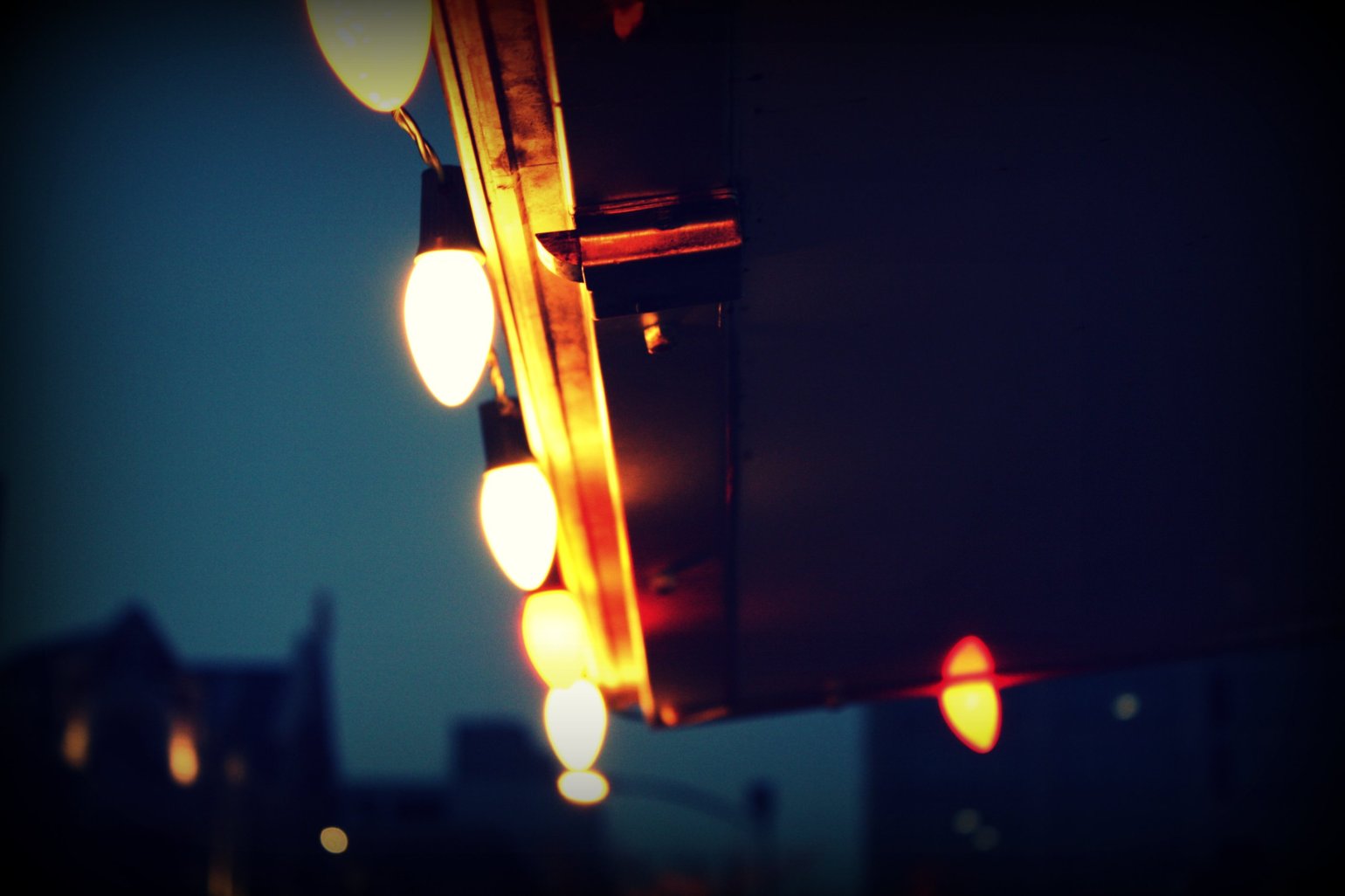 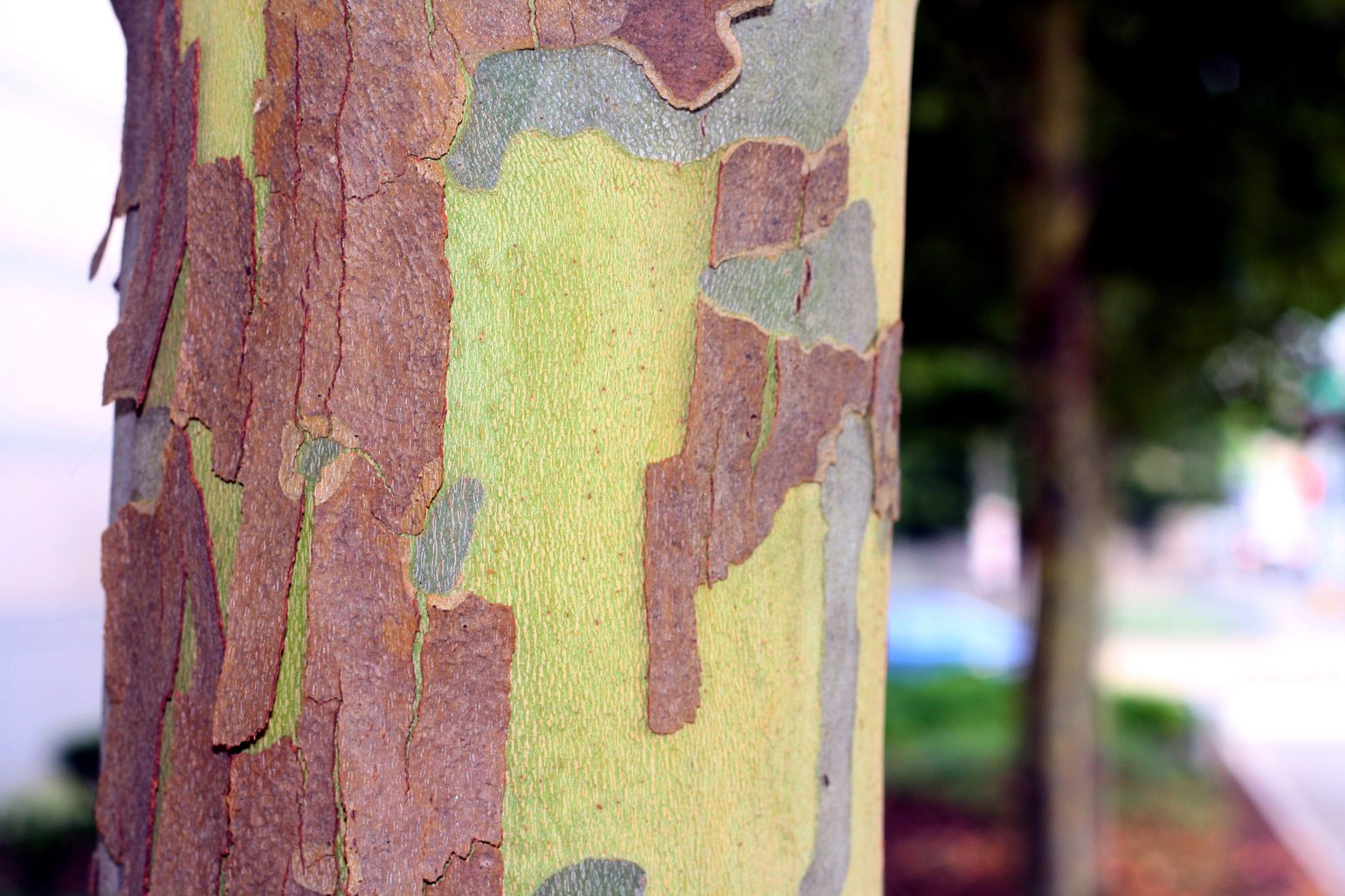 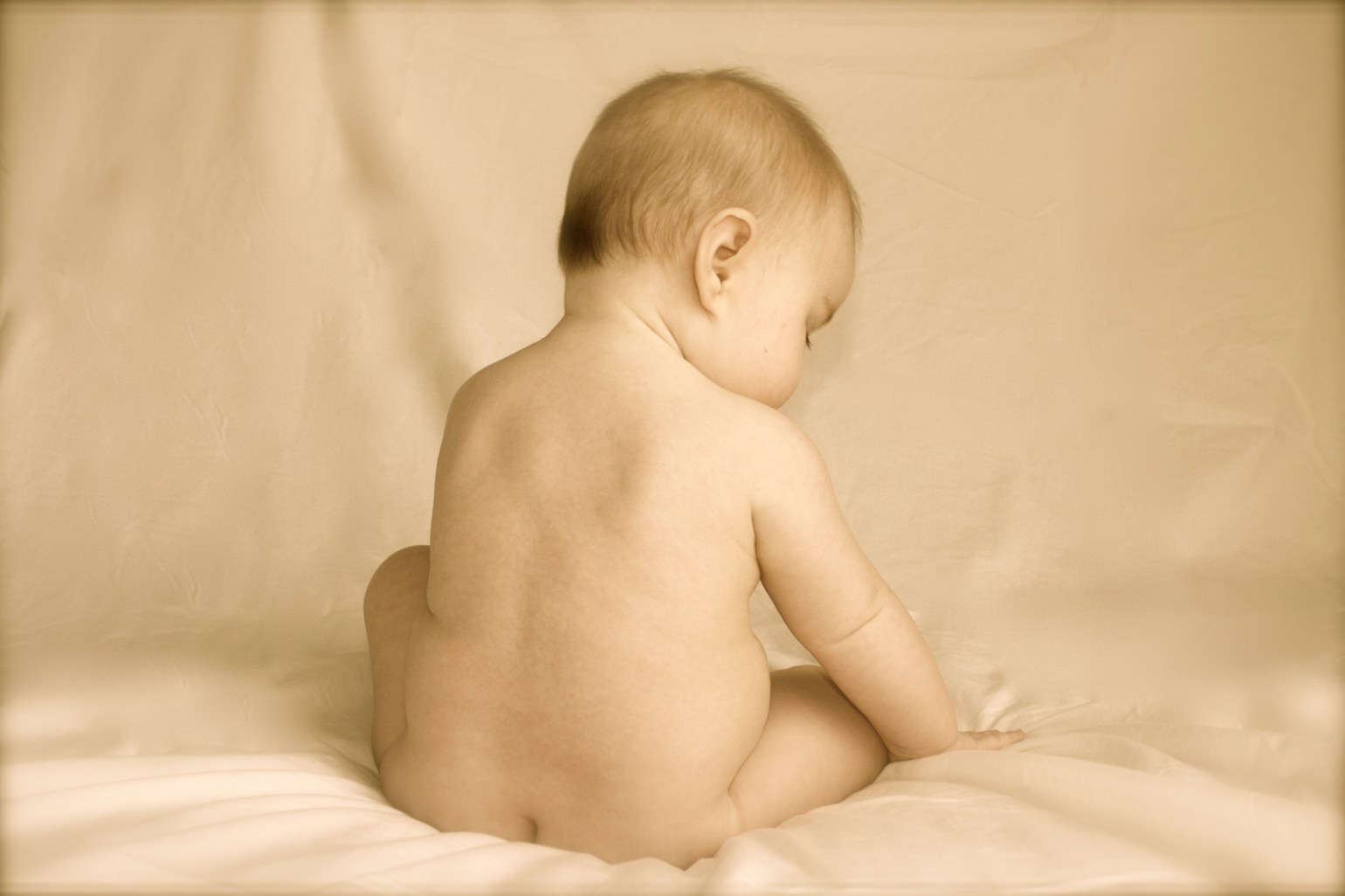 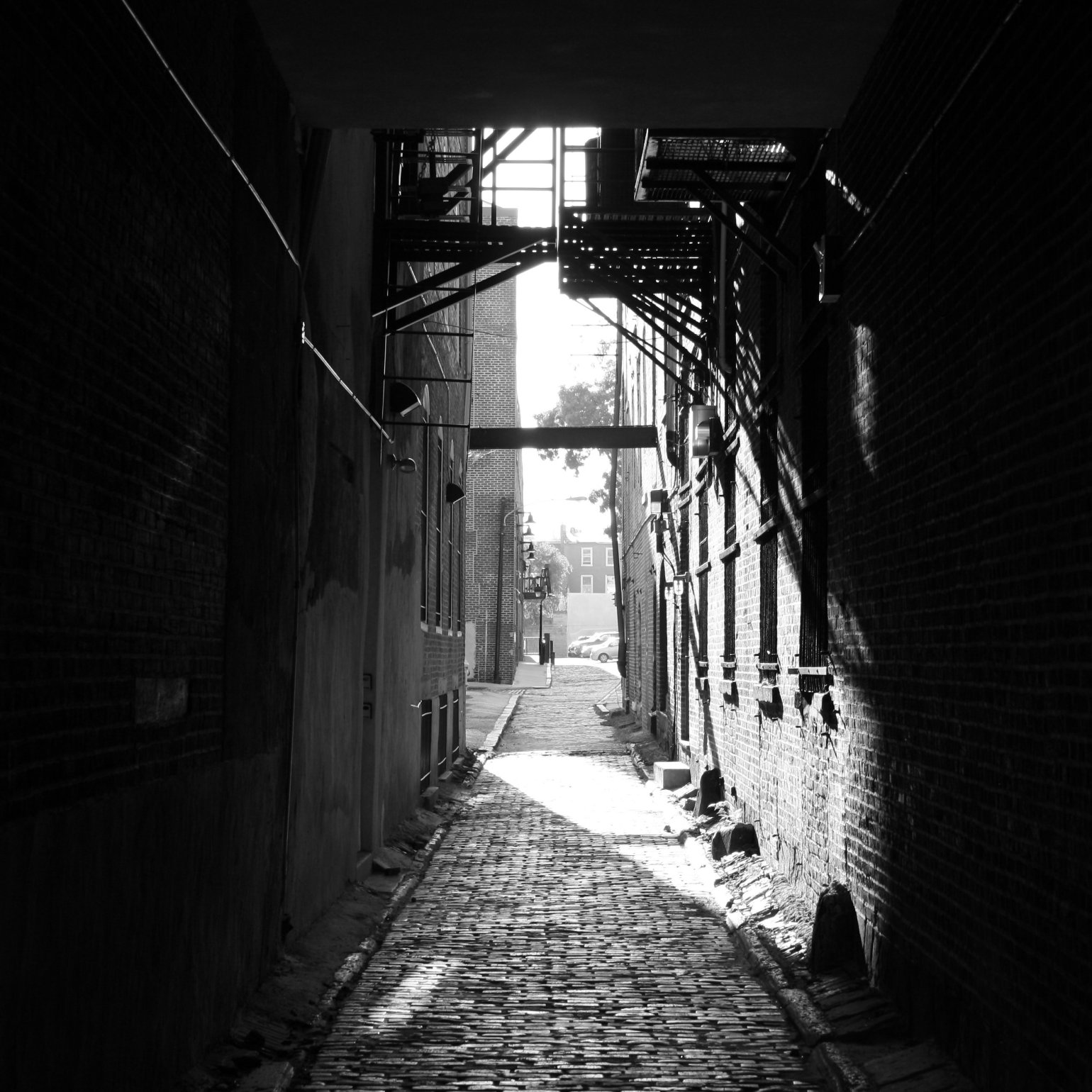 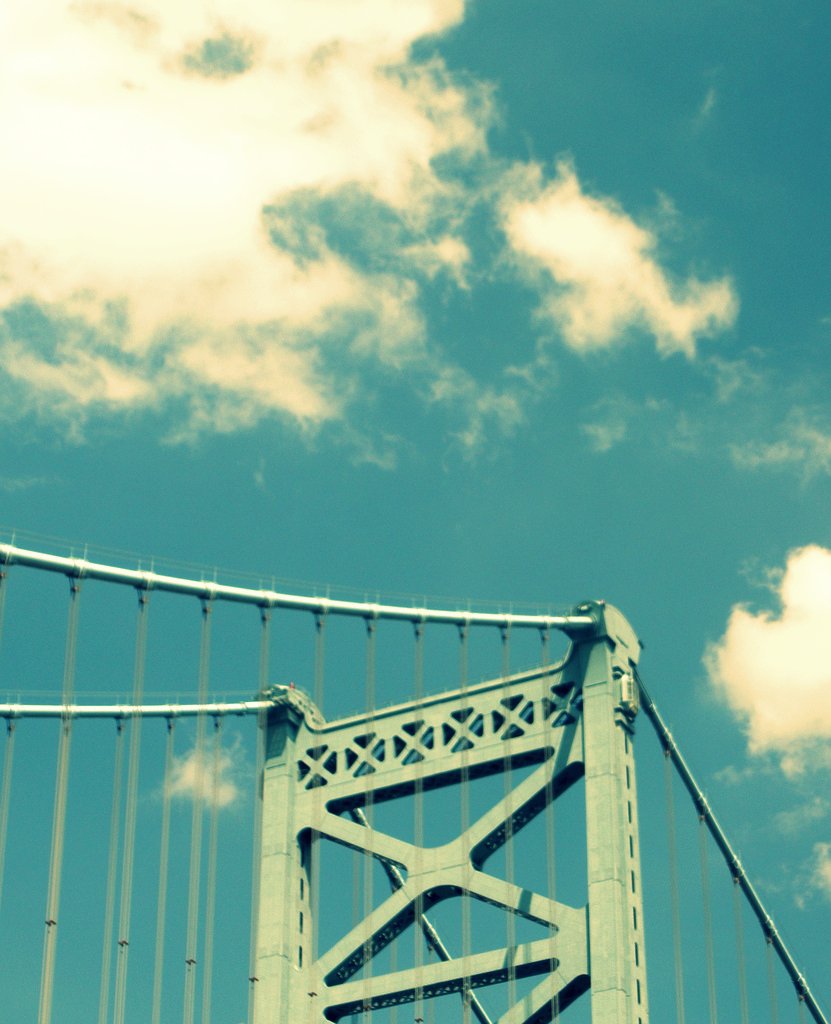 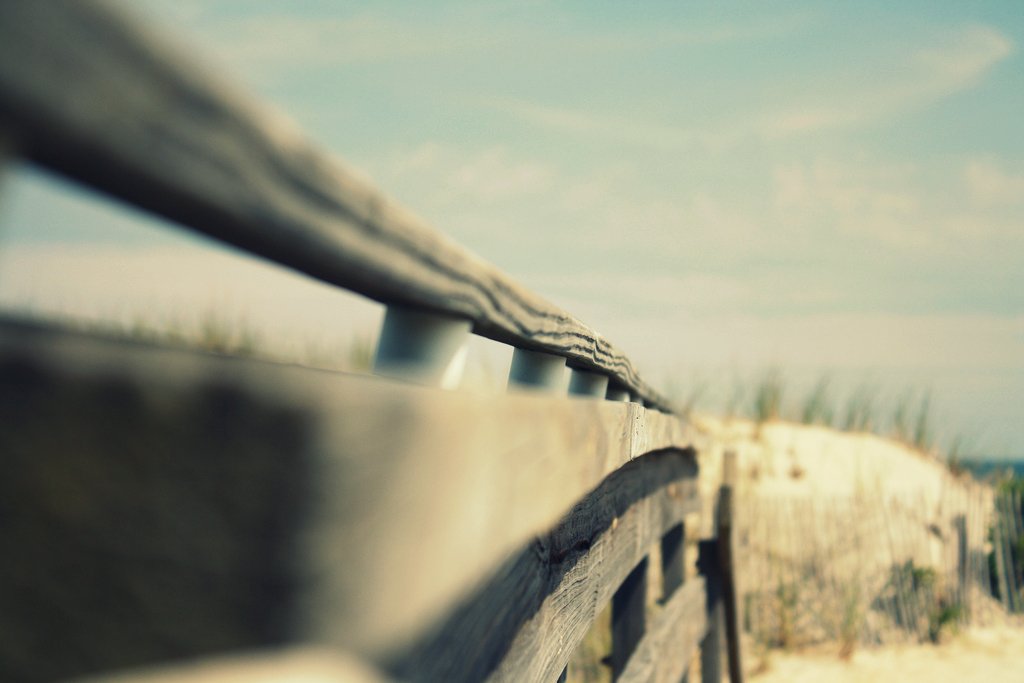 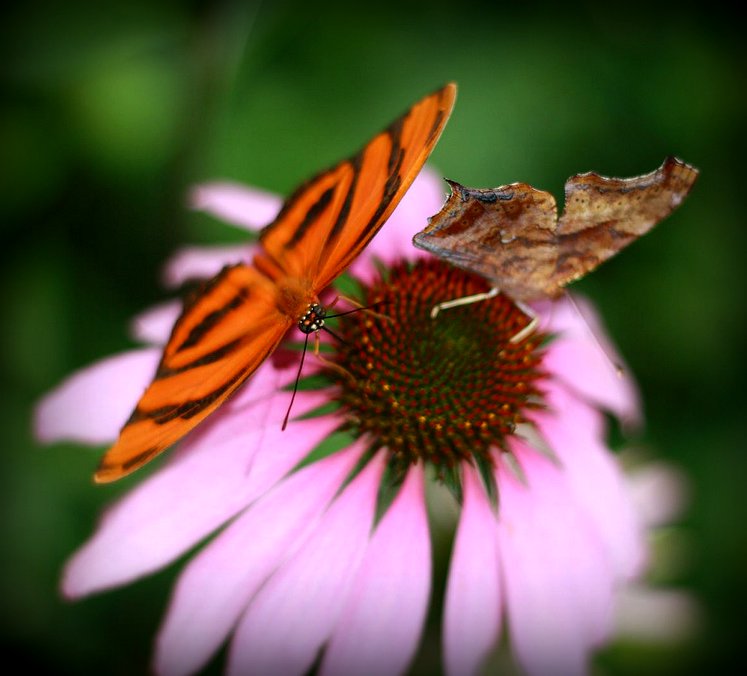